Born in Adenau, near the Nürburgring Lecturing engagements intensify as well as coaching and training activities

Further education to a bachelor in Marketing

Expansion of lecturing competence as well as coaching and seminar activities Mother for the first time – birth of my son Mario

Mother for the second time – birth of my son Arne

Distinction for the most effective marketing communication

Lecturing and seminar engagements abroad for the first time Distinction as European Representative of the year Married to the love of my life

Lecturer at the University of Applied Science for German Accident Insurance (DGUV), Hennef

College lecturer at the Carl-Reuther-Berufskolleg, Hennef

Selected member of the Managerlounge Germany Invitation and Nomination for the Eden Achievement Award 2017 – advertised by the American “The Eden Magazine”, Los Angeles, California

The Heroes and Humanitarians are: 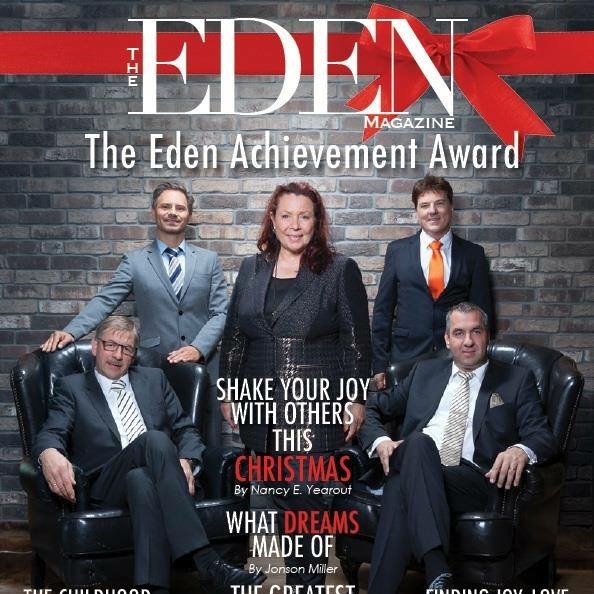 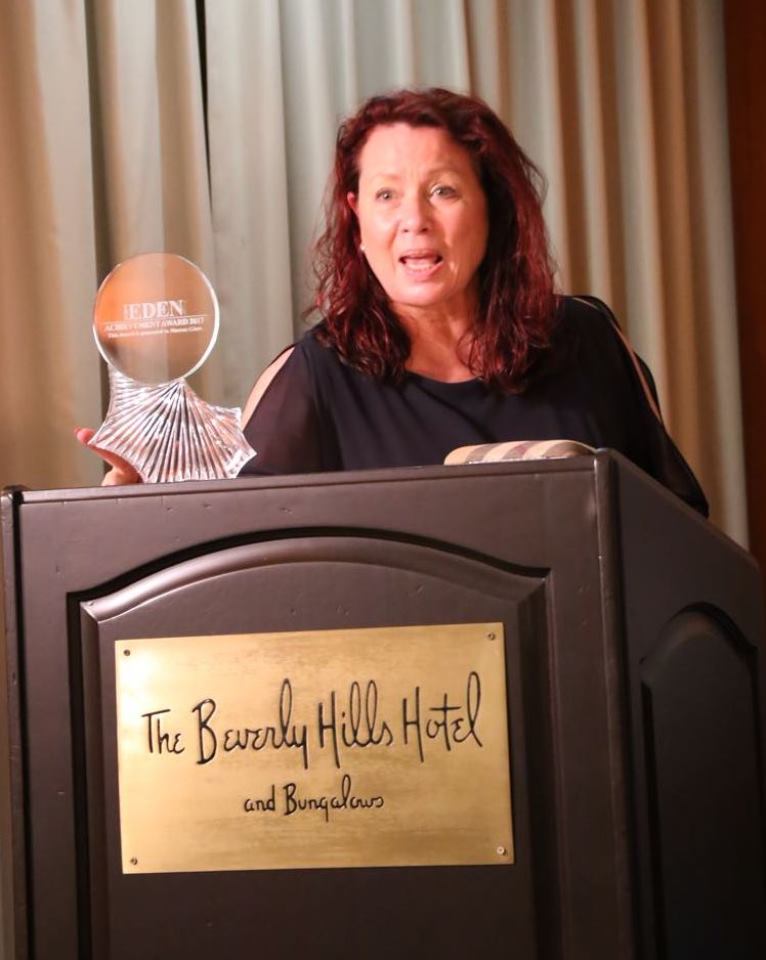 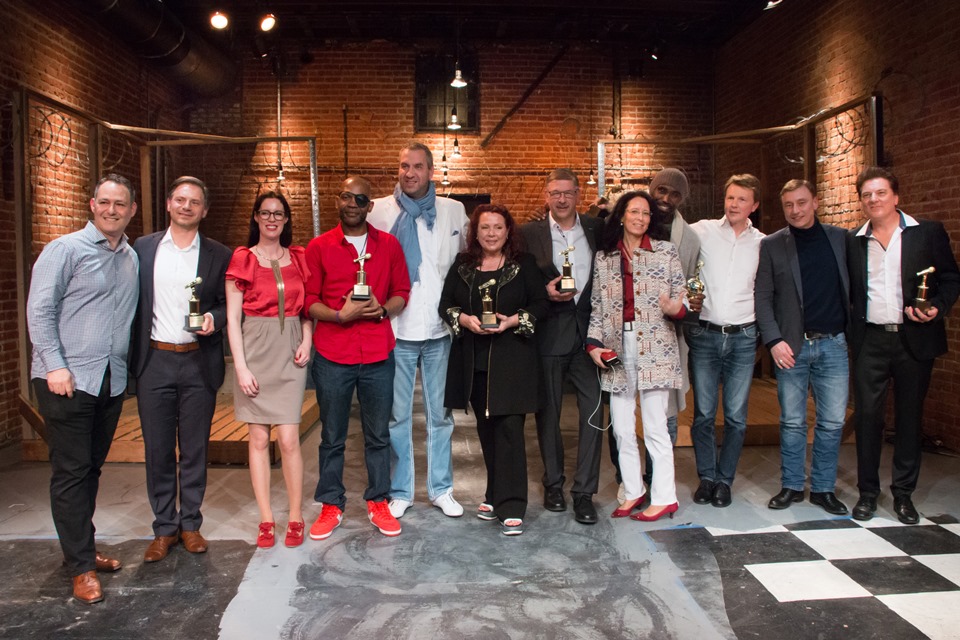 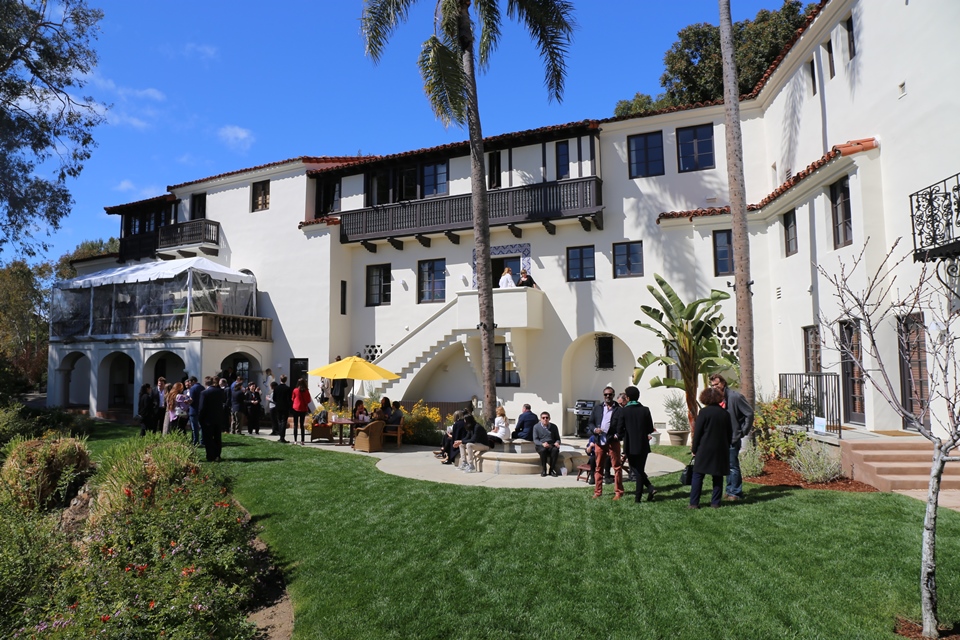 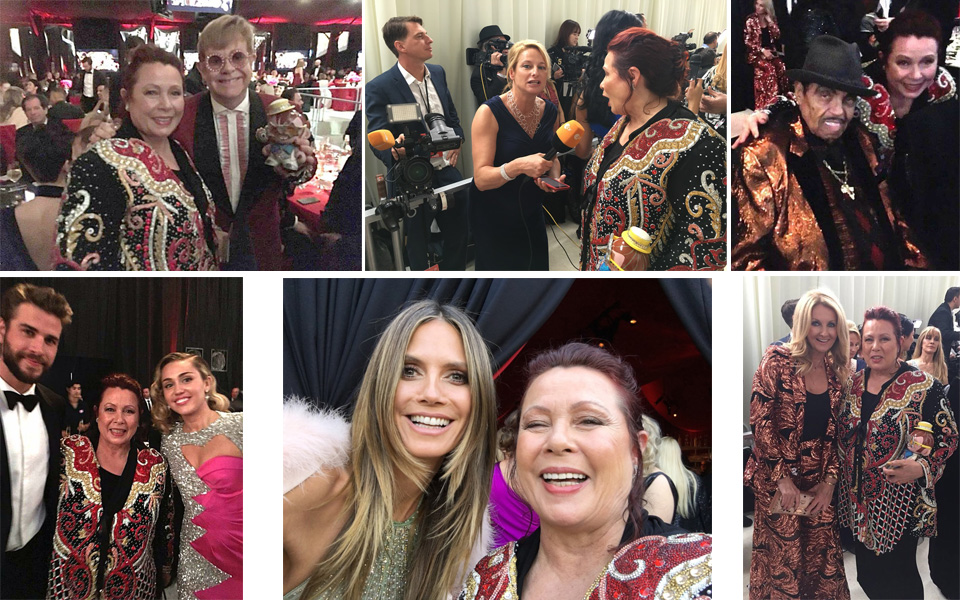 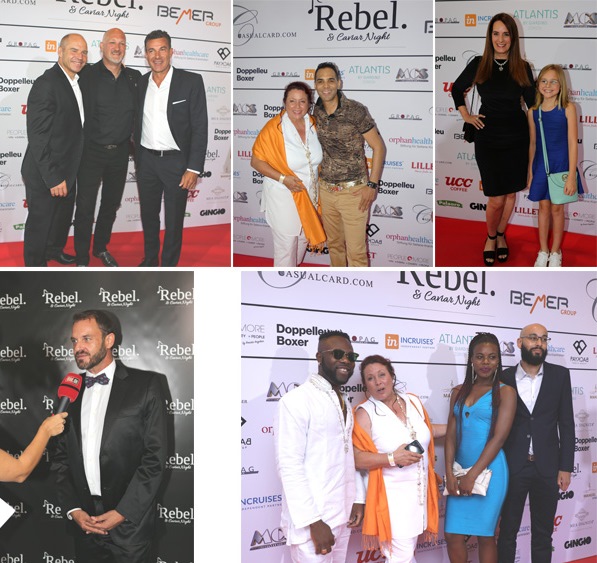 This website uses cookies to improve your experience while you navigate through the website. Out of these, the cookies that are categorized as necessary are stored on your browser as they are essential for the working of basic functionalities of the website. We also use third-party cookies that help us analyze and understand how you use this website. These cookies will be stored in your browser only with your consent. You also have the option to opt-out of these cookies. But opting out of some of these cookies may affect your browsing experience.
Necessary Always Enabled

Any cookies that may not be particularly necessary for the website to function and is used specifically to collect user personal data via analytics, ads, other embedded contents are termed as non-necessary cookies. It is mandatory to procure user consent prior to running these cookies on your website.

SAVE & ACCEPT
Go to Top