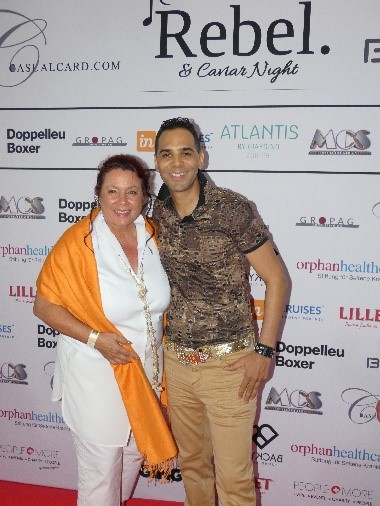 Swiss-Liechtensteiner Alexander “Al” Walser developed from a radio presenter to an internationally relevant music star. In 2017, his production wins the Grammy as producer of the album “Presidential Suite” by saxophonist Ted Nash. In 2013, he creates the event series “The Soirée” on the weekend of the Grammy Awards in his adopted home of Los Angeles. The following year, the European counterpart “Rebel & Caviar” takes place for the first time in his home town of Vaduz. A year later, the event moves to Zurich. Since then, it has been considered THE happening in the run-up to the legendary Streetparade.